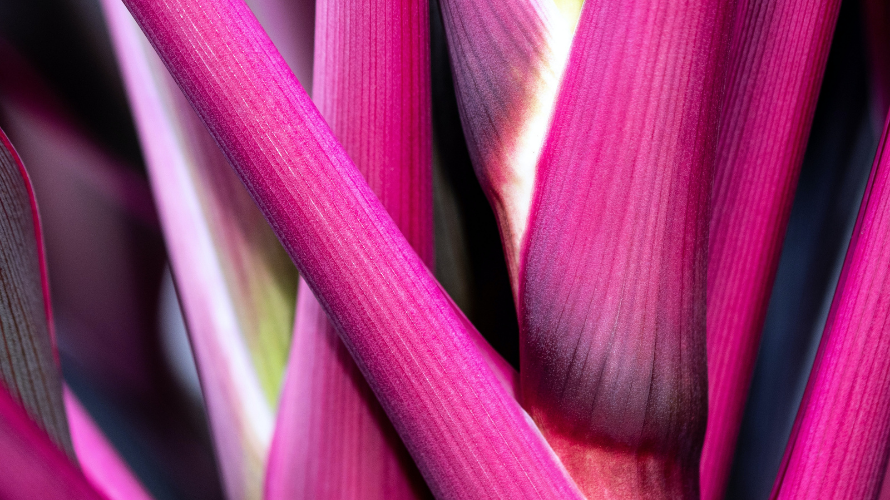 In order to offer the best balance between safety, pleasure and effectiveness, we have decided to avoid or restrict the use of a certain number of ingredients in our products, in addition to what is required by the regulations on cosmetic products.

Through our formulation charter, we take care to avoid ingredients that present a real or suspected risk to health and/or the environment; and we prioritize the use of raw materials of natural origin, promoting the principles of Green Chemistry. 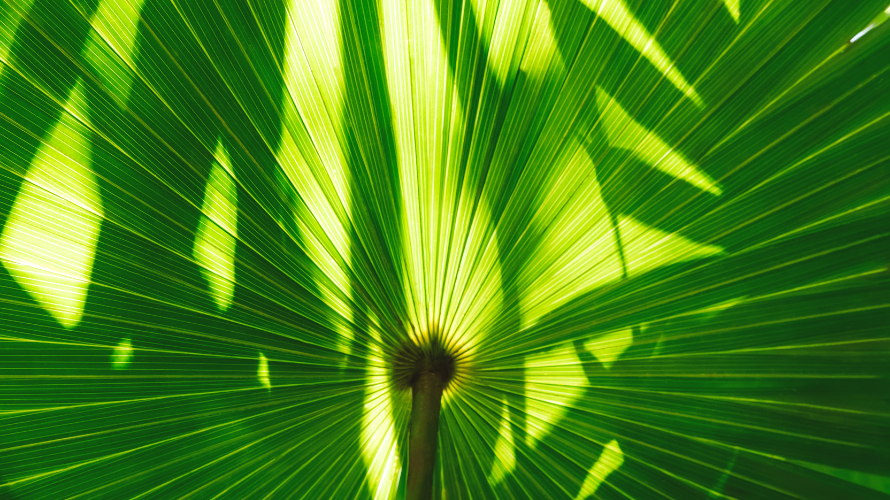 • Beauty products with a high percentage of natural ingredients. The remaining percentage guarantees the good conservation and/or the sensoriality of the product. Sun Care products with clean formulas and carefully selected sun filters for a greater respect of the skin.

Preservatives help preserve the quality and safety of the formula over time by preventing the development of microorganisms (bacteria, yeast, mold) in the product. Thanks to preservatives, cosmetic products remain safe during their period of use, avoiding potential risk of irritation or infection due to microbial contamination. Here is the list of preservatives that we do not use, as a precautionary principle: METHYLISOTHIAZOLINONE; METHYLCHLOROISOTHIAZOLINONE; TRICLOSAN; PHENOXYETHANOL; TRICLOCARBAN; CHLOROACETAMIDE; BORIC ACID / BORON COMPOUNDS / SODIUM PERBORATE / PERBORIC ACID; PARABENS (BUTYLPARABEN, PROPYLPARABEN, METHYLPARABEN, ETHYLPARABEN... ) ; PHMB (POLYAMINOPROPYL BIGUANIDE) ; FORMALDEHYDE or FORMALDEHYDE releasers (DMDM HYDANTOIN, IMIDAZOLIDINYL UREA, QUATERNIUM-15, DIAZOLIDINYL UREA, SODIUM HYDROXYMETHYLGLYCINATE, METHENAMINE)

The preservatives that we prefer because we consider that they provide the best balance between effectiveness and tolerance: SODIUM BENZOATE / BENZOIC ACID; POTASSIUM SORBATE / SORBIC ACID; DEHYDROACETIC ACID; BENZYL ALCOHOL (except in sensitive skin products)

Emulsifiers are used to mix water and oil. They are essential to the realization and the stabilization of this mixture called emulsion, and which one finds in the form of milks, creams, balms etc. Solubilizers are used to disperse a perfume in water. Here are the emulsifiers and solubilizers that we use in moderation and why: PEG / PPG / POLYSORBATE: because they are not of natural origin, we avoid using them as much as possible, however for technical reasons it is sometimes complicated to find more natural and equally effective alternatives.

Antioxidants limit the degradation of vegetable oils over time (smell and color). Here are the anti-oxidants that we do not use, as a precautionary principle: BHA

The anti-oxidants that we prefer : Vitamin E and vitamin E derivatives

The pH adjusters allow to adjust the pH of the product to guarantee the effectiveness of the preservative system and a better tolerance depending on the area of application of the product. Here are the pH adjusters that we do not use, as a precautionary measure: ETHANOLAMINES: TEA/DEA/MEA

The pH adjusters we use: CITRIC ACID (ingredient of natural origin); SODIUM HYDROXIDE

Here is the list of foaming agents or cleansers that we use in moderation and systematically in association with mild surfactants to improve their tolerance: SODIUM LAURETH SULFATE: it is less irritating than the other surfactants mentioned above and guarantees an optimal sensoriality of the product (foam and cleaning).

The foaming or cleansing agents that we prefer because they are gentler and less irritating: Families of surfactants of natural origin such as glucosides, betaines and isethionates.

The touch agents we use: Emollients of natural origin like triglycerides or coco-caprylate/caprate.

Texturizing agents are gelling or thickening agents used to give consistency to the product. Here are the texture agents that we use in moderation and why: ACRYLATES: because they are not of natural origin, we avoid using them as much as possible, however for technical reasons it is sometimes complicated to find more natural and equally effective alternatives.

The texture agents that we prefer: Gums of natural origin, such as xanthan and cellulose.

The perfume contributes to the olfactory sensoriality of the product. Our perfumes all comply with restrictive specifications that go further than the regulations in terms of components, such as the prohibition of all phthalates (perfume fixative, suspected endocrine disruptor) and of certain decried allergens such as BUTYLPHENYL METHYLPROPIONAL.

Generally speaking, we limit the number of allergens present in our perfumes as much as possible. And as a precautionary principle, as it is a matter of debate, we ban BENZYL SALICYLATE. Thus, we exclude it from all our future developments, and we reformulate our current products to remove it when it is present in the list of ingredients.

Moisturising factors are ingredients that contribute to the skin's hydration. Here are the moisturizing factors that we do not use: MINERAL OILS AND WAXES (petrochemical origin) such as kerosene, which is totally excluded from our lip balms for example.

Here are the moisturizing factors we use in moderation and why: PROPYLENE GLYCOL/BUTYLENE GLYCOL: because they are not of natural origin, we avoid using them as much as possible.

In hair products, conditioners promote detangling and ensure hair suppleness and shine. In shower gels, they provide a protective film on the skin. Here are the conditioners that we have excluded from our hair range, because of their environmental impact: SILICONES: CYCLOPENTASILOXANE / CYCLOTETRASILOXANE / CYCLOMETHICONE / DIMETHICONE

Here are the conditioners that we use in moderation and why: CETRIMONIUM CHLORIDE; POLYQUATERNIUM. Because they are not of natural origin, we avoid using them as much as possible, however for technical reasons it is sometimes complicated to find more natural and equally effective alternatives.

The conditioners that we prefer because they have a higher proportion of natural origin: GUAR HYDROXYPROPYLTRIMONIUM CHLORIDE; STEARAMIDOPROPYL DIMETHYLAMINE; DISTEAROYLETHYL DIMONIUM CHLORIDE

FREE SHIPPING
ON ORDERS ABOVE 30€